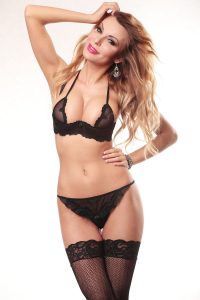 The greatest deception men suffer is from their own opinions.
Leonardo da Vinci